Before the Delta Sigma Chapter was established, the organization was a local sorority known as Theta Tau Omega. Theta Tau Omega was founded in January of 1958, making it the youngest local sorority on the Ferris State campus. The sisters decided that they wanted to affiliate with a national chapter and began writing to national organizations expressing their desire to become a colony of an already existing national sorority. Their attempts paid off when they received a telegram from the Alpha Xi Delta National Headquarters congratulating them on becoming a colony of Alpha Xi Delta on September 28th, 1963. 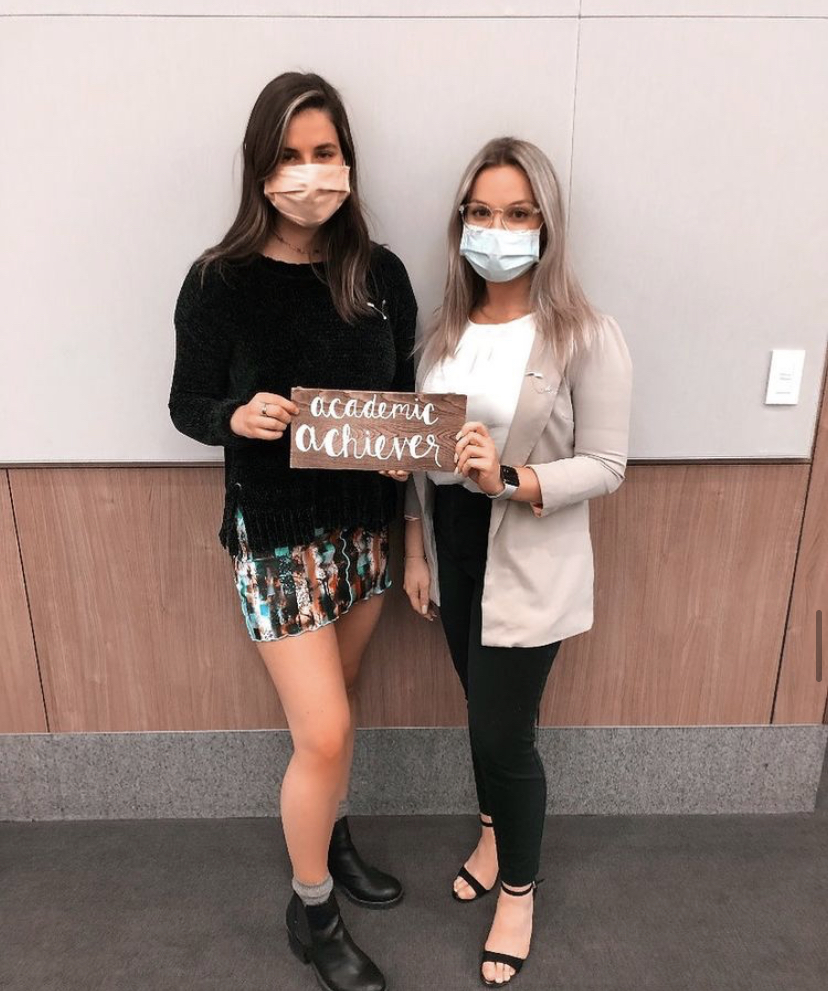 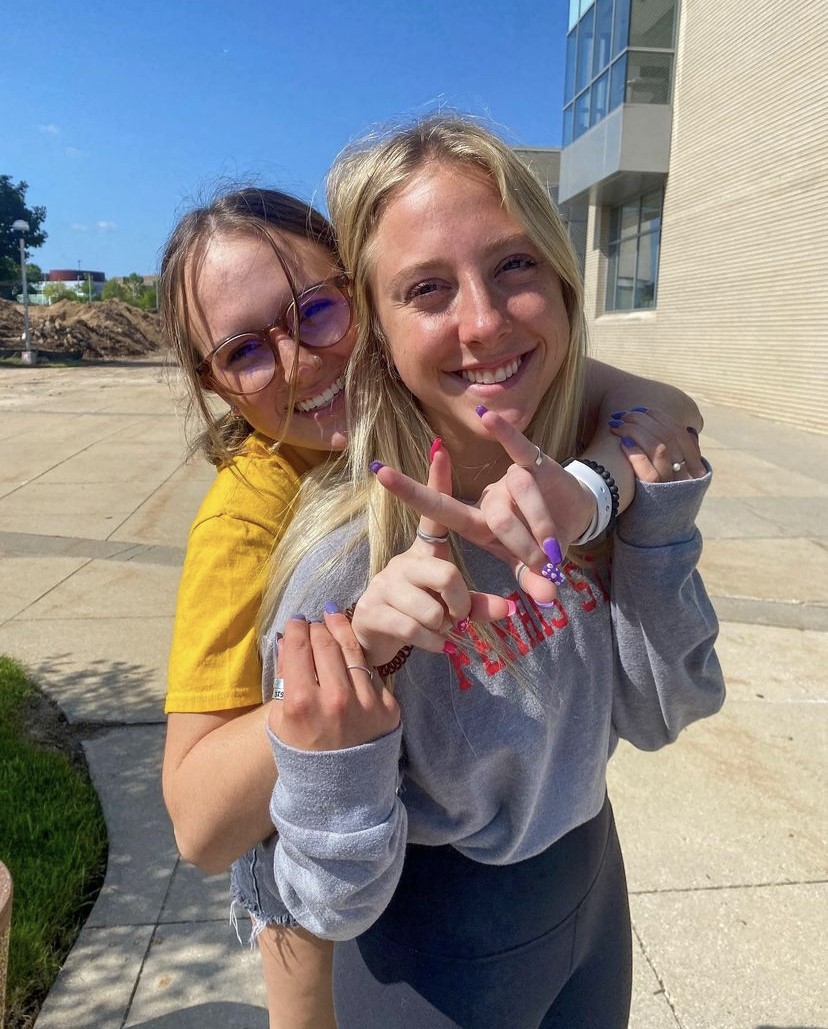 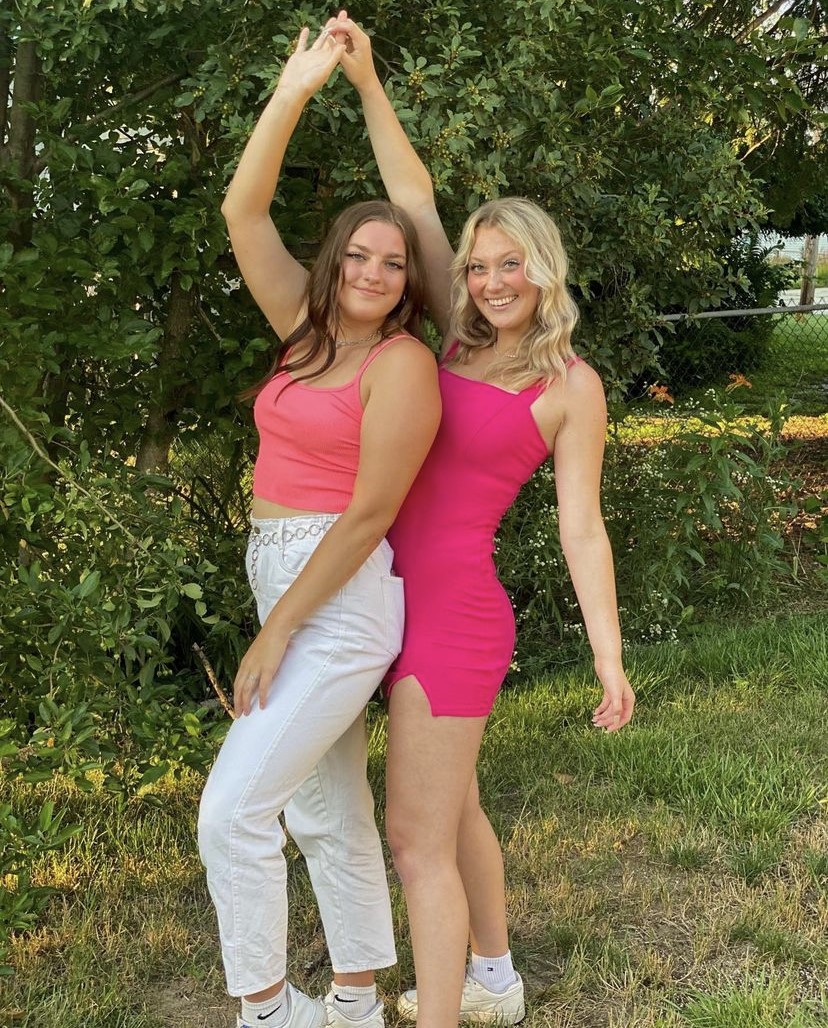 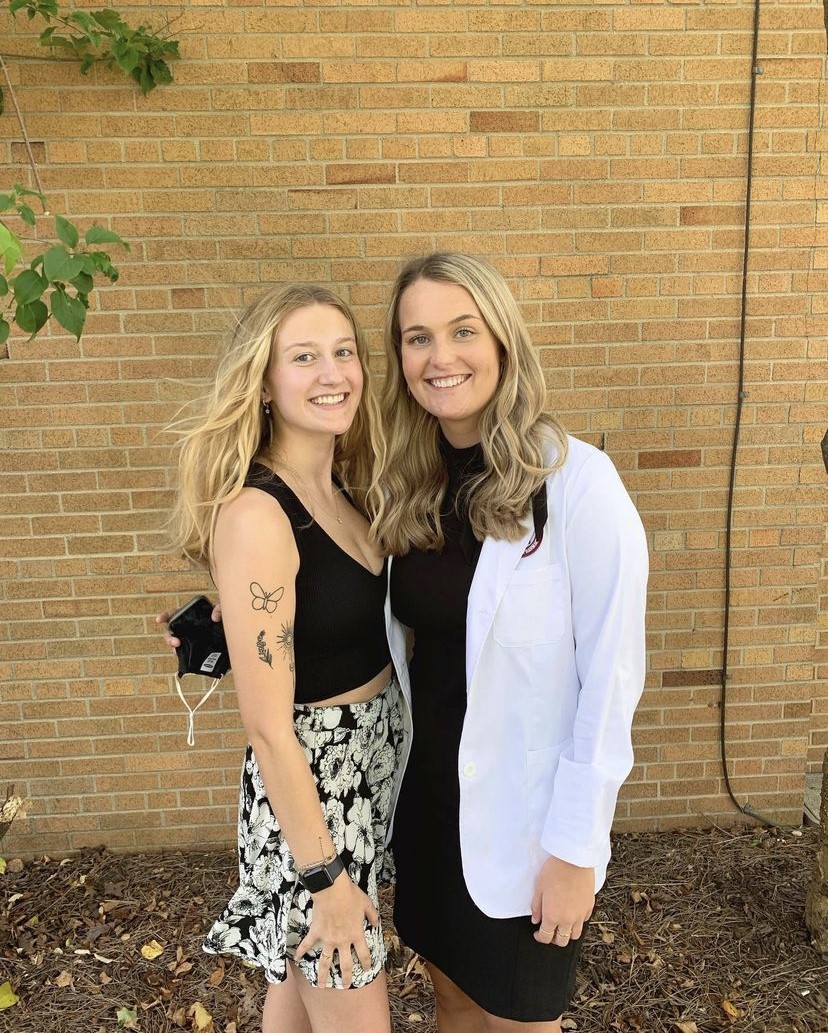 Connect With Our Chapter